Once upon a time Nastya went fishing. She took her faithful friends Bunny and Hedgehog with her.

— Why did you pin your toy? – Bunny asked her in surprise.

— It is my secret, — Nastya answered evasively. She threw the rod and prepared herself for waiting.

Three minutes didn’t pass yet when it started biting. The first to catch was Bunny – he pulled out a carrot carp. Hedgehog caught a mushroom pike, and Nastya pulled from the water… Catfish the King. Not even offended to be caught Catfish started his tale loudly:

— I am, — Nastya confessed modestly.

— And you didn’t spare your favorite toy for me?

Having thought a little Catfish the King asked politely:

— May I give your penguin to my daughter-fishie?

— Thank you. And I will give you a ring for that.

Сatfish kept his word and gave Nastia a small ring – not an ordinary one but a golden one. 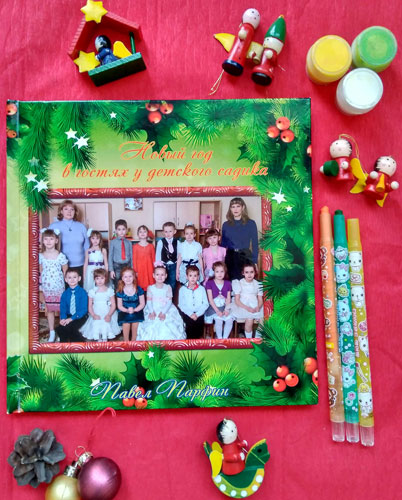 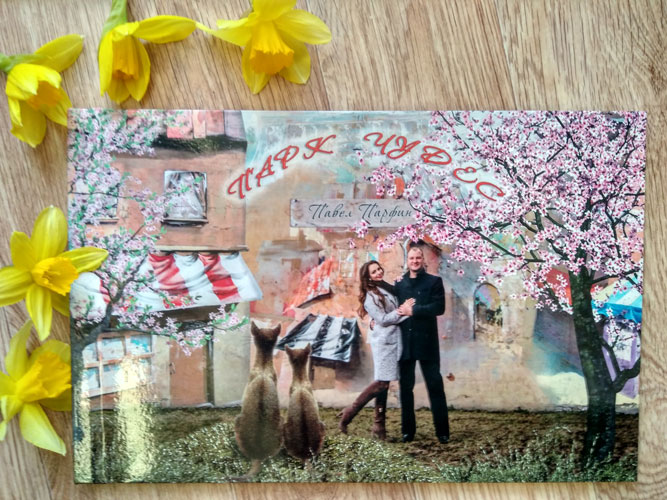 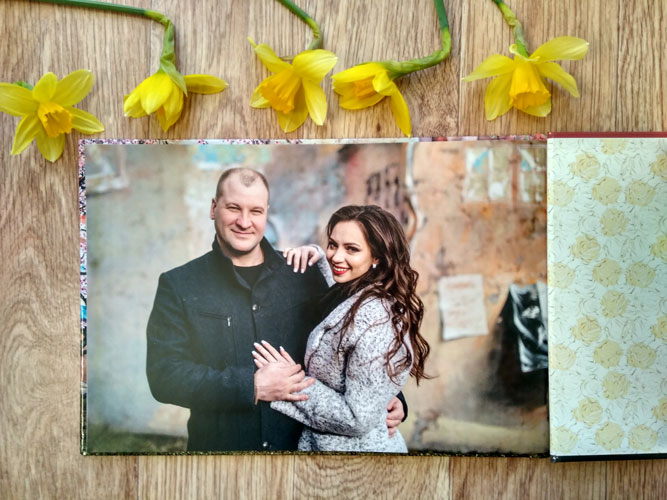 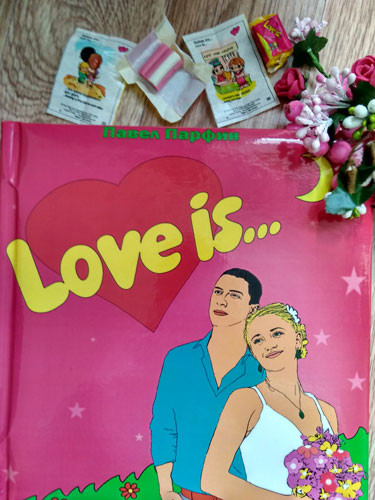 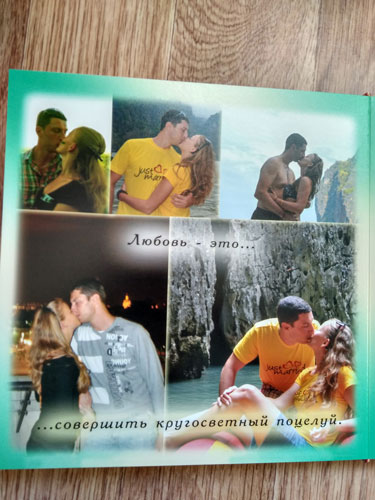 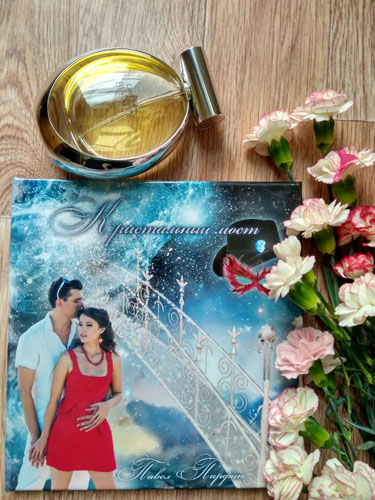 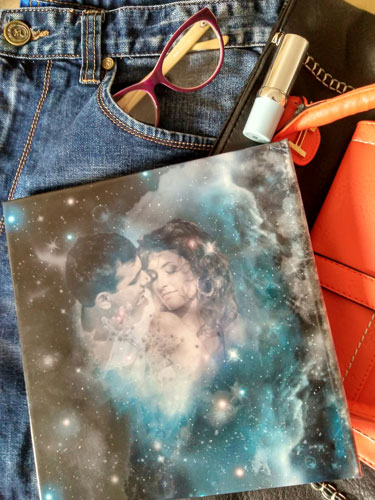 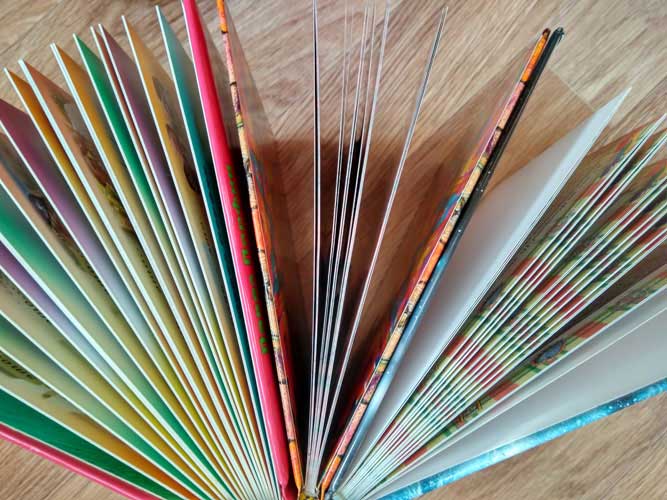 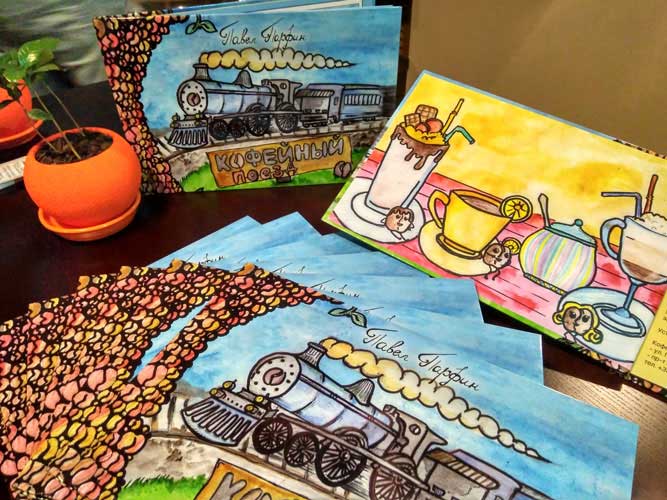 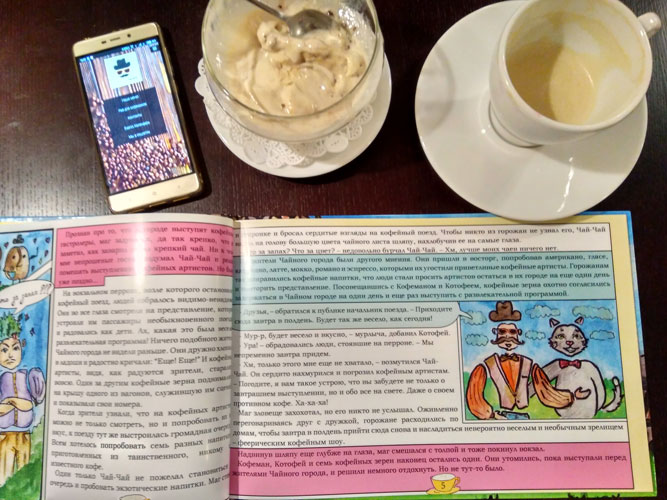